Kathryn is a multiple award nominee and winner, including the winner of Uncaged Book Reviews Magazine “Raven Award” for Favorite Medieval Romance (Vestiges of Valor) and Favorite Cover, all Genres (Queen of Lost Stars). Kathryn is also a multiple RONE nominee, holding the record for the number of nominations. In 2018, her novel WARWOLFE was the winner in the Romance category of the Book Excellence Award. Kathryn is considered one of the top Indie authors in the world with over a million copies in circulation, and her novels have been translated into several languages.

What makes Kathryn’s books so unforgettable? Epic adventures, rich and detailed characters, and a romance that will stay with you long after the story is over. She crafts great tales of love, battles, passion, and romance in the High Middle Ages.

Kathryn loves to hear from her readers. Please find Kathryn on Facebook at Kathryn Le Veque, Author, or join her on Twitter @kathrynleveque. 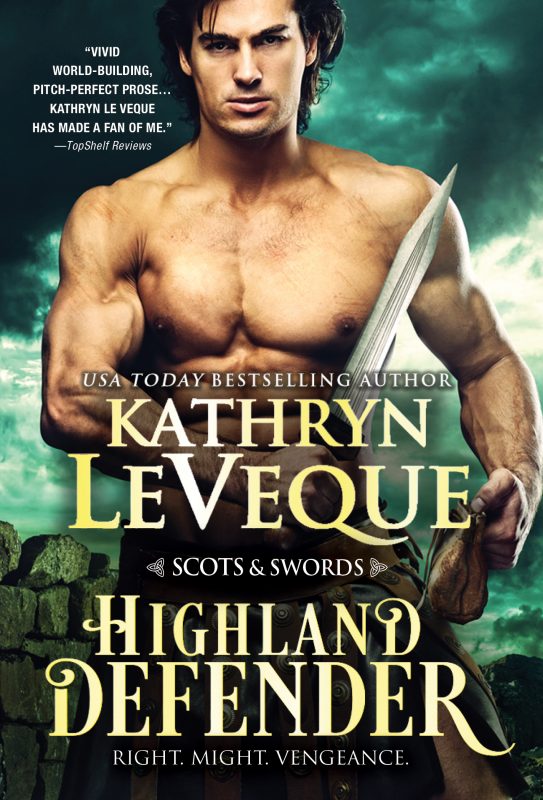 The Dark Lord's firstborn son, Coleby de Velt, is a chip off the old block - and he works for William Marshal as the ultimate Executioner Knight.

This website uses cookies to improve your experience while you navigate through the website. Out of these, the cookies that are categorized as necessary are stored on your browser as they are essential for the working of basic functionalities of the website. We also use third-party cookies that help us analyze and understand how you use this website. These cookies will be stored in your browser only with your consent. You also have the option to opt-out of these cookies. But opting out of some of these cookies may affect your browsing experience.
Necessary Always Enabled

Any cookies that may not be particularly necessary for the website to function and is used specifically to collect user personal data via analytics, ads, other embedded contents are termed as non-necessary cookies. It is mandatory to procure user consent prior to running these cookies on your website.